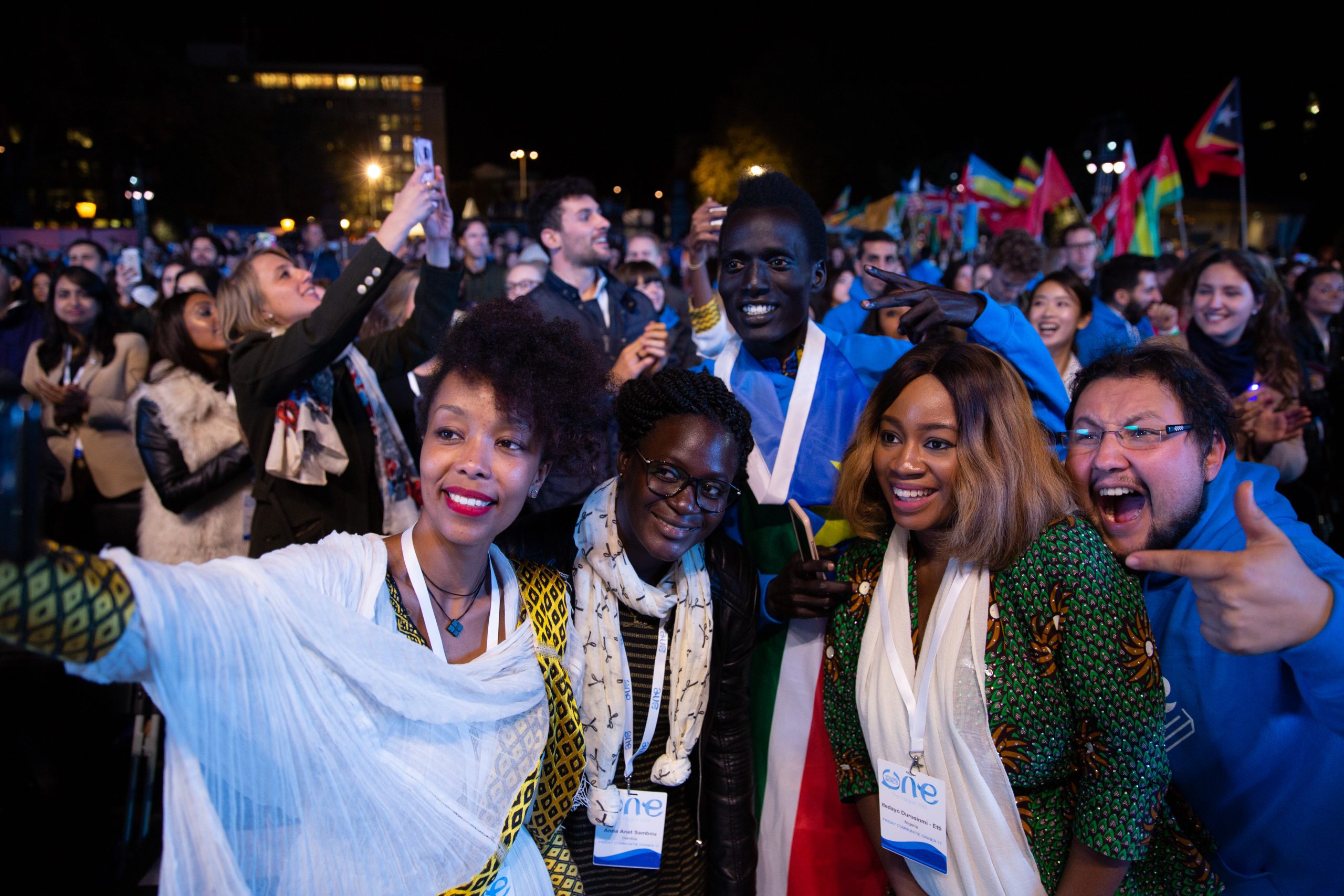 Do you care about youth employment and have you had an active role in promoting it? Are you aged between 18 and 34? And would you like to come to the One Young World Summit in London from 22 to 25 October, and an additional pre-Summit programme in the Netherlands on 21 October?

Then apply now to attend the One Young World Summit 2019 with the Dutch Ministry of Foreign Affairs!

About the One Young World Summit 2019:

This October, London will host the One Young World Summit 2019 alongside its 10th anniversary. The Summit will see 2000 young leaders from 190+ countries descend to London for the global forum for young leaders. During the Summit, delegate will present and debate solutions to our time’s most pressing issues alongside senior leaders such as musician and activist Sir Bob Geldof, Nobel Peace Prize Laureate Professor Muhammad Yunus, former President of Ireland Mary Robinson and CEO of DSM Feike Sijbesma.

About the Enterprise for Peace Scholarship of the Dutch MFA:

The lack of employment opportunities for young people, as a result of the 2008 global economic crisis and the youth bulge being experienced in many countries around the world, is considered as one of the most significant security and development challenges we face. The consequences for young people such as unemployment, inequality, marginalization and disaffection are far-reaching but wider communities also suffer from the effects of high levels of youth unemployment; including poverty, violent extremism, political instability, drugs and crime.

The Dutch Ministry of Foreign Affairs prioritises improving young people’s prospects in a number of developing countries and fragile states by encouraging local entrepreneurs and creating jobs. The Dutch MFA will collaborate with OYW and will provide support to 50 delegates to participate in the global Summit around creating youth employment opportunities for prosperous and peaceful societies.

Scholars selected to participate in the initiative will receive:

Is this you? And are you excited to join the Dutch Ministry of Foreign Affairs for a life-changing experience in London? Then apply now via the form below:

APPLICATIONS ARE NOW CLOSED (SINCE MONDAY 15 APRIL 2019). WE WILL SOON BE IN TOUCH WITH ALL APPLICANTS ABOUT THE RESULTS OF THEIR APPLICATION.