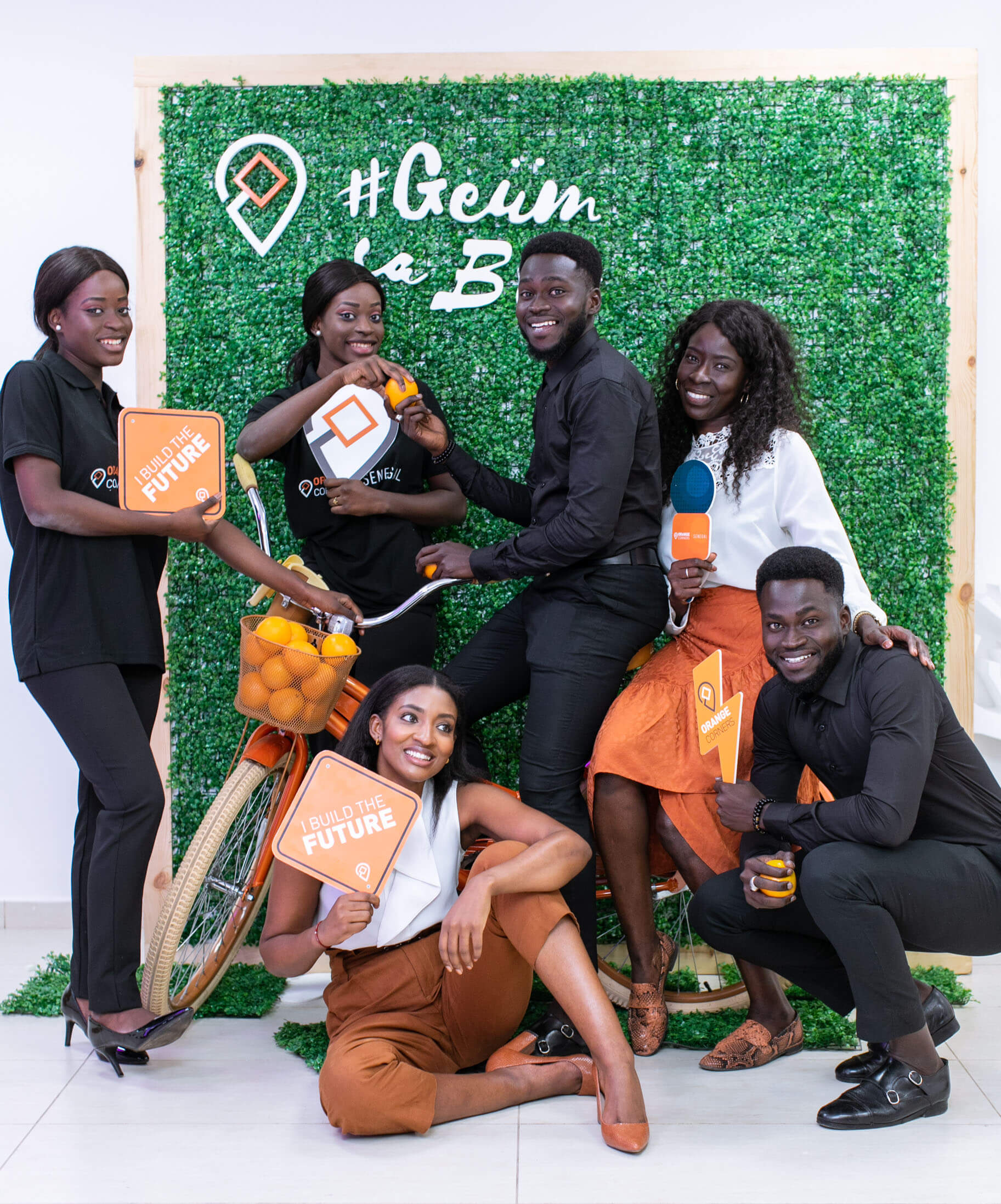 The international magazine MONOCLE – a leading media brand on global affairs – has selected The Netherlands as winner of a Soft Power Award 2019, based on their embassy programmes that support entrepreneurship, among which Orange Grove and Orange Corners. These plaudits go to the embassies and institutions that bring across positive change and values in other countries, in a subtle and refined manner. Orange Corners is specifically mentioned for our cooperation with private partners, local institutions and embassies: all working together to turn smart ideas from young entrepreneurs into successful and innovative start-ups that contribute to the Sustainable Development Goals.

Soft Power as an opportunity in a changing global context

Global power is changing. According the Soft Power 30 Report the global geopolitical context has drastically changed in the last four years – not since the fall of the Iron Curtain has change been so overwhelming. Power is becoming more diffuse, not only moving from West to East, but also from governments to non-state actors. Traditional global governance structures and orders are being tested, partially due to larger trends such as the digital revolution, climate change and mass urbanisation. To protect core values, drive global change, facilitate cooperation, and thus shape the future of global affairs, soft power might be the answer we are looking for.

So how can leaders and foreign policymakers respond to this new volatile context? One of the strategies for responding to this new situation of the international order is to ‘double-down’ on efforts to reinforce and promote liberalism and multilateralism. Some academics have pointed to investing more in higher education and entrepreneurship and expanding access to universities as the best way to inoculate against populism, nationalism, and racism.

Regardless of what approach governments choose, soft power, through strong alliances and noncoercive means of influence, has a critical role to play to attract other actors and inspire them to take collective action in the right direction, for a common challenge such as youth unemployment. As Orange Corners, we are proud in being able to play a role in doing so.