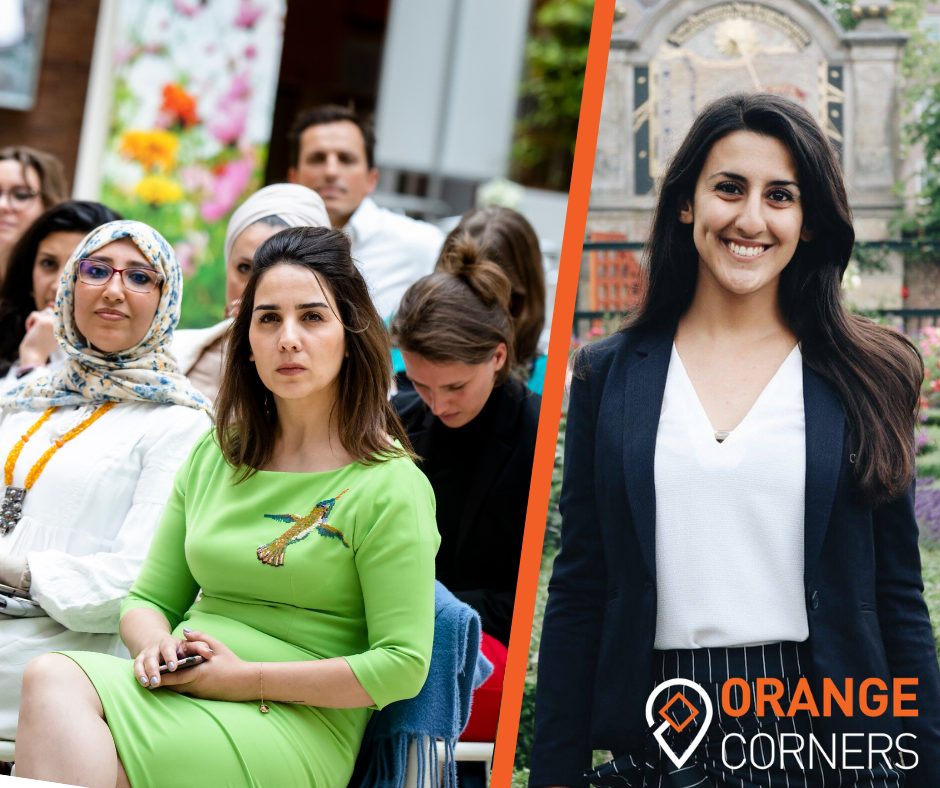 Becoming an entrepreneur takes a lot of perseverance and a great passion for your idea. This is even more necessary as a female entrepreneur in a male-dominated ecosystem. However, there are numerous examples of successful female business owners who have flourished despite an unsupportive culture. Luckily, I have had the great opportunity to dive into the subject of female entrepreneurship during my internship and organize a study visit for 9 amazing women with a business in the MENA region. The main lessons that I have learned from these women are the following: